Designing video game scenes and characters used to be a lot harder when artists had to draw everything frame by frame onto paper. But these days things are much easier, and most artists in the trade use graphic tablets.

Cain Law is a freelancer digital artist living in Vietnam. At one time she worked as a 2D artist in the Japanese game company Gianty Inc., which produces games like Monster Drive Revolution. 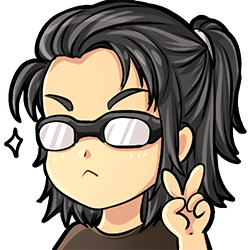 Cain started off as a self-taught painter and learned a lot by taking online drawing courses. At first her progress was slow, but as she got further into the business via Gianty Inc., her skills started to improve and she learned more about digital painting from her co-workers and by doing real world projects.

Since that time, a graphic tablet has replaced pen and paper as her daily work tool. Her tablet served her well for seven years, but after a lot of heavy usage, her old tablet quit working and she needed a new way to work. 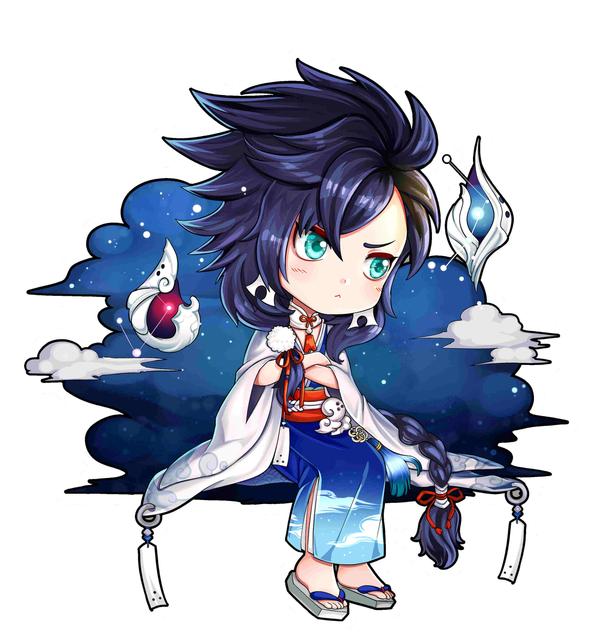 Cain wanted to use a graphic display tablet so she could draw directly onto the screen, allowing her to work in a more direct and intuitive way. After first considering the XP-Pen Artist 16 Pro, Cain then discovered the XP-Pen Artist 15.6 Pro with its better price-performance and decided she liked it better.

"As soon as I took my first look at the XP-Pen Artist 15.6 Pro I was hooked,” said Cain. “I was attracted to its touch ring, and the various shortcuts it offers. Also, with adopting full-laminated technology, the Artist 15.6 Pro seamlessly combines the glass and the screen, to create a distraction-free working environment that's also easy on the eyes. That met all my needs, so I bought it without any hesitation.”

It’s been several months since Cain started using the XP-Pen Artist 15.6 Pro and she’s never looked back. She loves the way it’s helped her improve her efficiency in her work and that it can handle all kinds of digital creations. 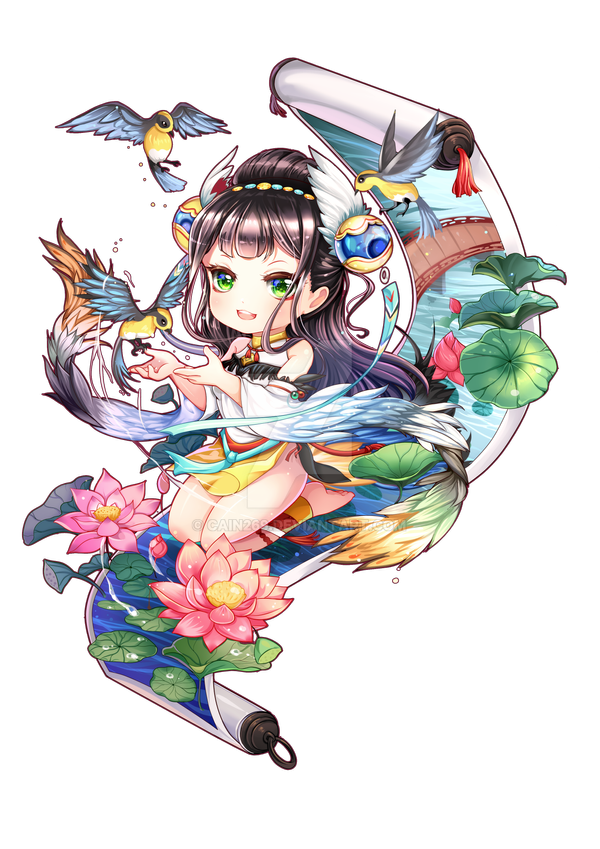 Cain says, “The XP-Pen Artist 15.6 Pro has a better price performance than I ever thought I could get before now. I'm very pleased with its quality. "You can check out some of Cain’s work that she’s created with this marvelous graphic tool by going to https://www.deviantart.com/cain269. 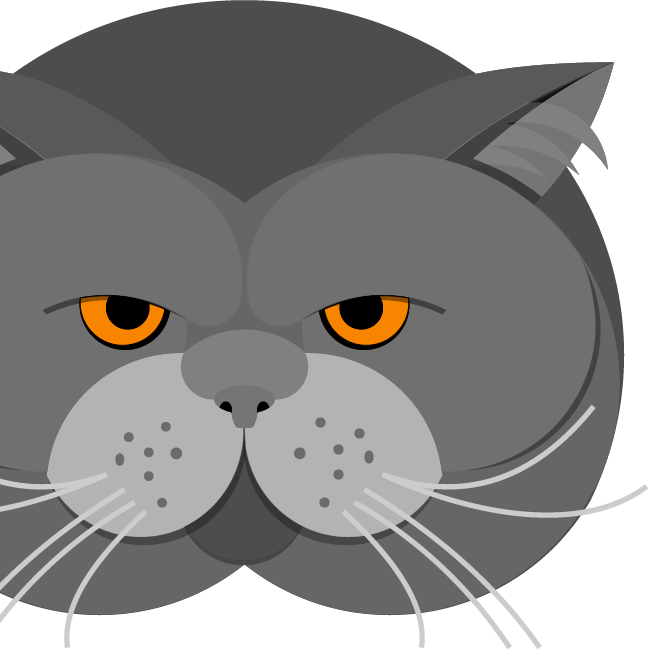