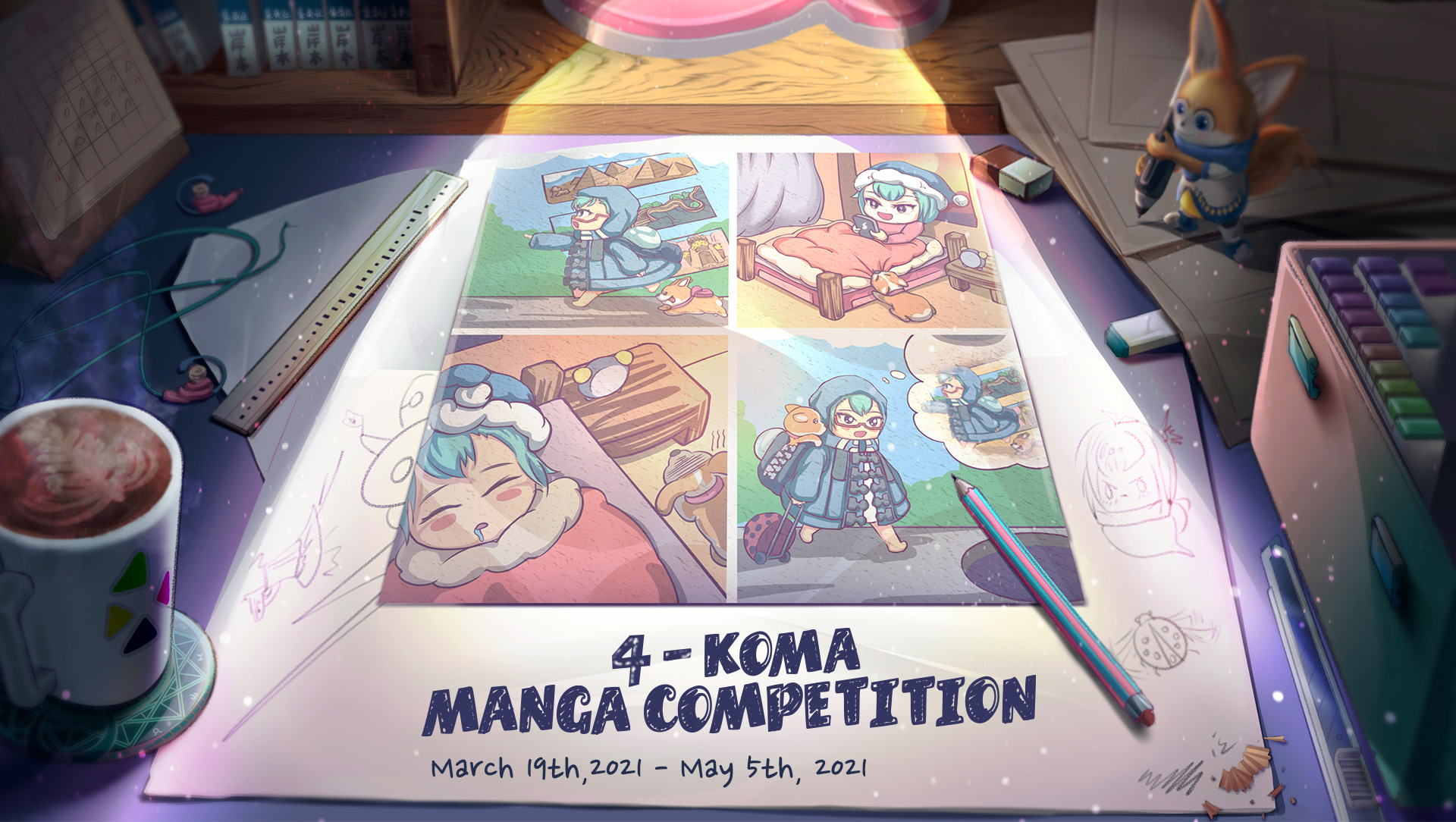 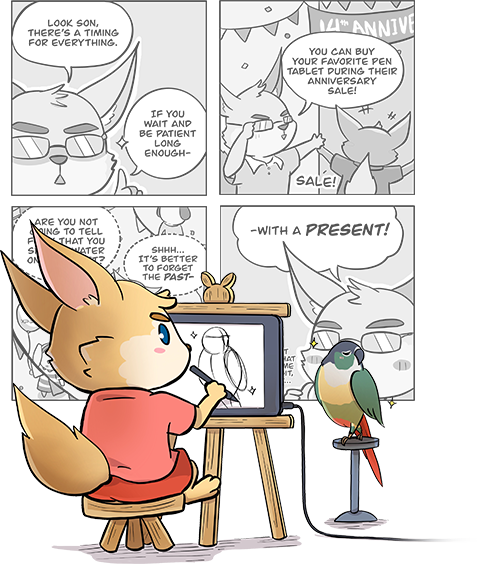 pet, travel, soul, wormhole, superhero
Here are 5 unrelated keywords.
Pick 3 from the 5 keywords, connect them into a short story, then draw the story into a 4-koma manga.
There is no limitation on the story content or drawing style , just use your imagination, show your creativity!

4-koma("four cell manga") a comic strip format, generally consists of gag comic strips within four panels of equal size ordered from top to bottom. They also sometimes run right-to-left horizontally or use a hybrid 2×2 style.
Traditionally, it follows the following structure :
The first panel forms the basis of the story; it sets the scene.
The second panel develops upon the foundation of the story laid down in the first panel.
The third panel is the climax, in which an unforeseen development occurs.
The fourth panel is the conclusion, in which the effects of the third panel are seen. 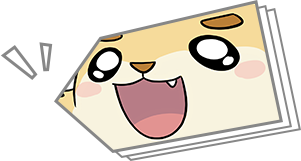 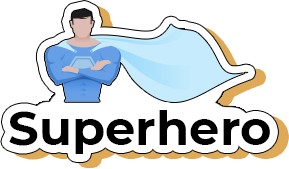 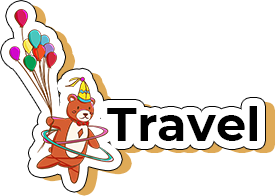 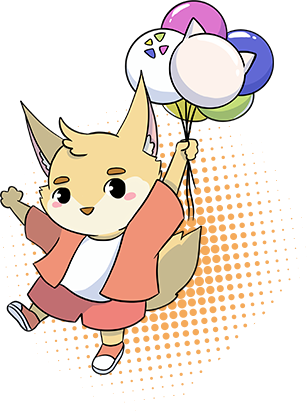 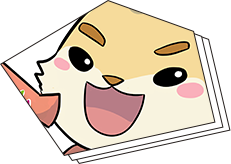 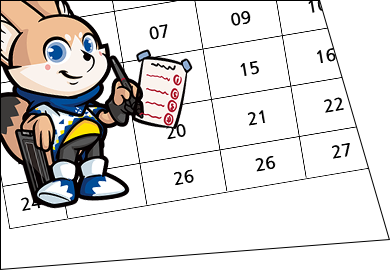 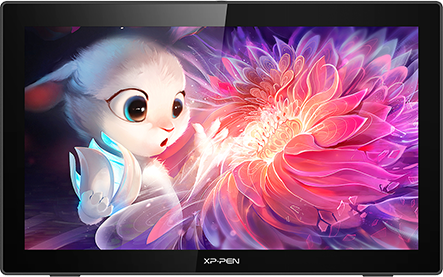 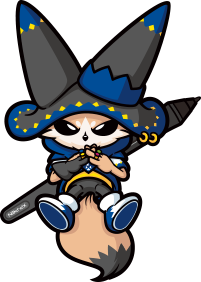 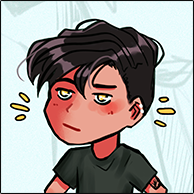 Heya, my name is Steph!
I'm what you would call an art enthusiast, a hobbyist who does art simply for the fun of it.
I love storytelling and enjoy drawing comics when I'm off-duty.
Everyone has got a story to tell, and you don't have to be a pro to share it, all you need is courage and a little imagination.
If you need a little push to get started: this is it! (P.S. I am nudging you, good luck!) 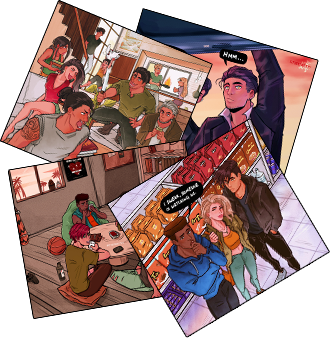 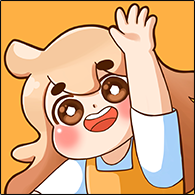 Tin is an artist who founded ohmygoles, a series of wholesome and silly webcomics about her life with her two family pups Coco and Dart.
In two years, she has gained 500k+ followers cumulatively across multiple social media platforms, such as Instagram, Twitter, Facebook, Webtoons, and many more. 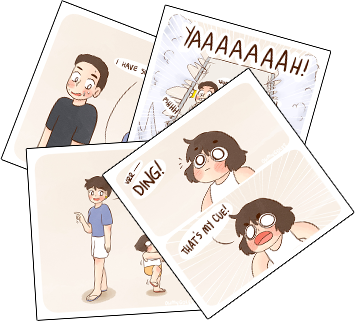 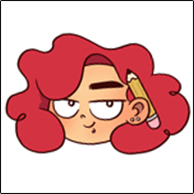 Weinye is a webcomic artist, childrens' book illustrator and the creator behind the It's Weinye webcomic series.
She has been making comics since 2012. 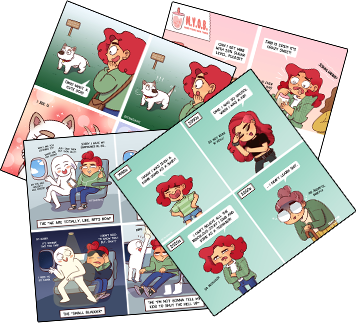 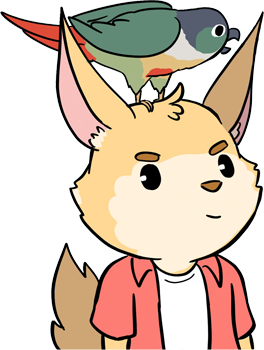 The manga needs to include 3 keywords. And when submitting the entry, please state the keywords you choose in the description of the entry. 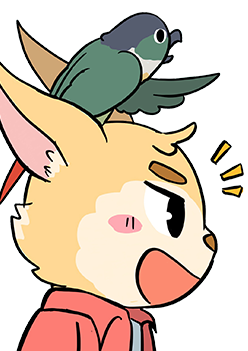 You must upload your work with a short description to xp-pen.com before May.5th, 2021. You must register for an account and be signed in to submit an entry. For that, you have to register here. Entries that are not published on the site are not subject to judging in the contest. 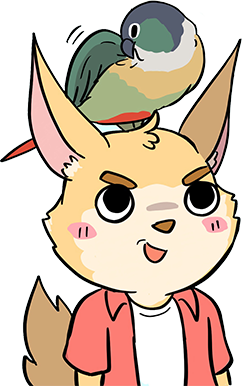 There are no requirements for either height or width of the artwork, just make sure the file is within 5MB max. Once your work is approved (24h approx.) your entry will be shown on the contest's page. Please note the entry 4-koma manga needs to be in one drawing. 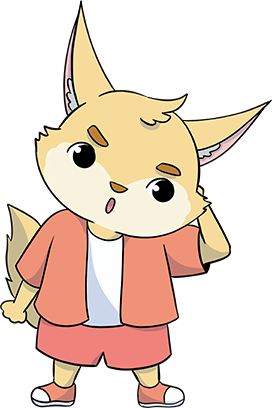 You are not limited to one entry per person and may submit as many as you'd like.

Any drawing style is accepted, and it can be presented in either digital or traditional art (preferably scanned). 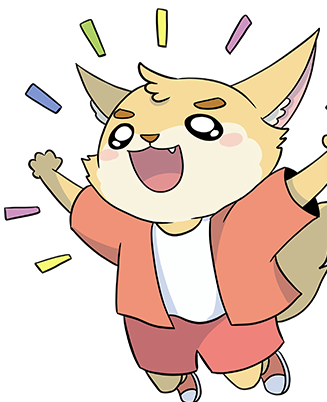 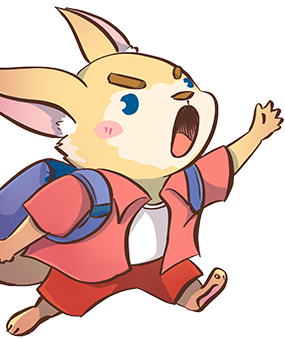 The artwork must be original. Copied pictures are not allowed. Any sensitive content is not allowed.

The resolution of the participant's submission should be 300 DPI or more. 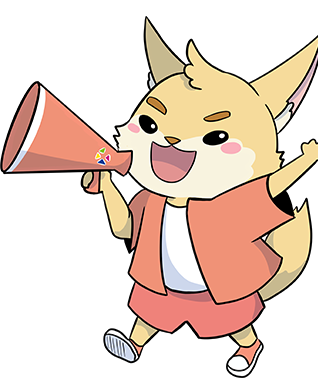 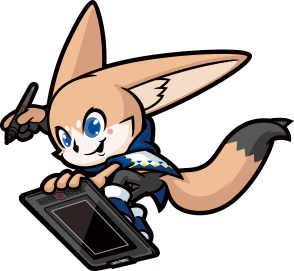 A. Entrant grants XP-PEN to share (with credit) the submission in social media and any other promotional activities it chooses.

B. If any entrant used another person's works element in the submission, please proof you have got the approval from the artist. If there is any work submitted is suspected of plagiarism or copyright infringement or unapproved usage from the original artist, they will be disqualified from the contest instantly.

C. The artist retains all copyrights to their artwork without exception.

D. By winning the contest, your works will belong to both you and XP-PEN. You grant us a non-exclusive perpetual license to use your work for commercial purpose, including posting the artwork on the XP-Pen online platforms for viewing by the public (Including XP-Pen official website, XP-Pen official online stores, XP-Pen Amazon stores, etc.), adding the drawing in business cards, brochures, posts, picture books for advertising and promotion purpose; also on printed materials at exhibition booths or retail outlets, etc.

E. The established 72hs for the announcement of the winners will allow people to know them and check if they don't comply with any stated rules in the contest bases. If we find out and confirm that any of the winners did not follow any of these bases, the status of "winner" will be removed from them.

F. Prior to submitting artwork, all the participants are responsible for carefully reading and understanding the terms and conditions and fully agreed before taking part in the contest.

G. By submitting an entry to this contest, the applicant is deemed to have agreed to the provisions of this contest.

How to upload the submissions on XP-Pen official website?
Go to: Xfans Community>> Activity>> Ongoing>> Upload Entry to submit your entry. Please note: The manga needs to include 3 keywords. And when submitting the entry, please state the contest the keywords you choose in the introduction section for the entry. Btw, 4-koma manga needs to be in one drawing. 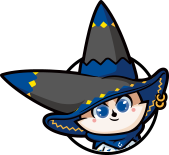 Can I submit multiple artworks?
No Limit to Entries.

Is there any age restriction?
No, welcome to join the challenge whatever how old you are.