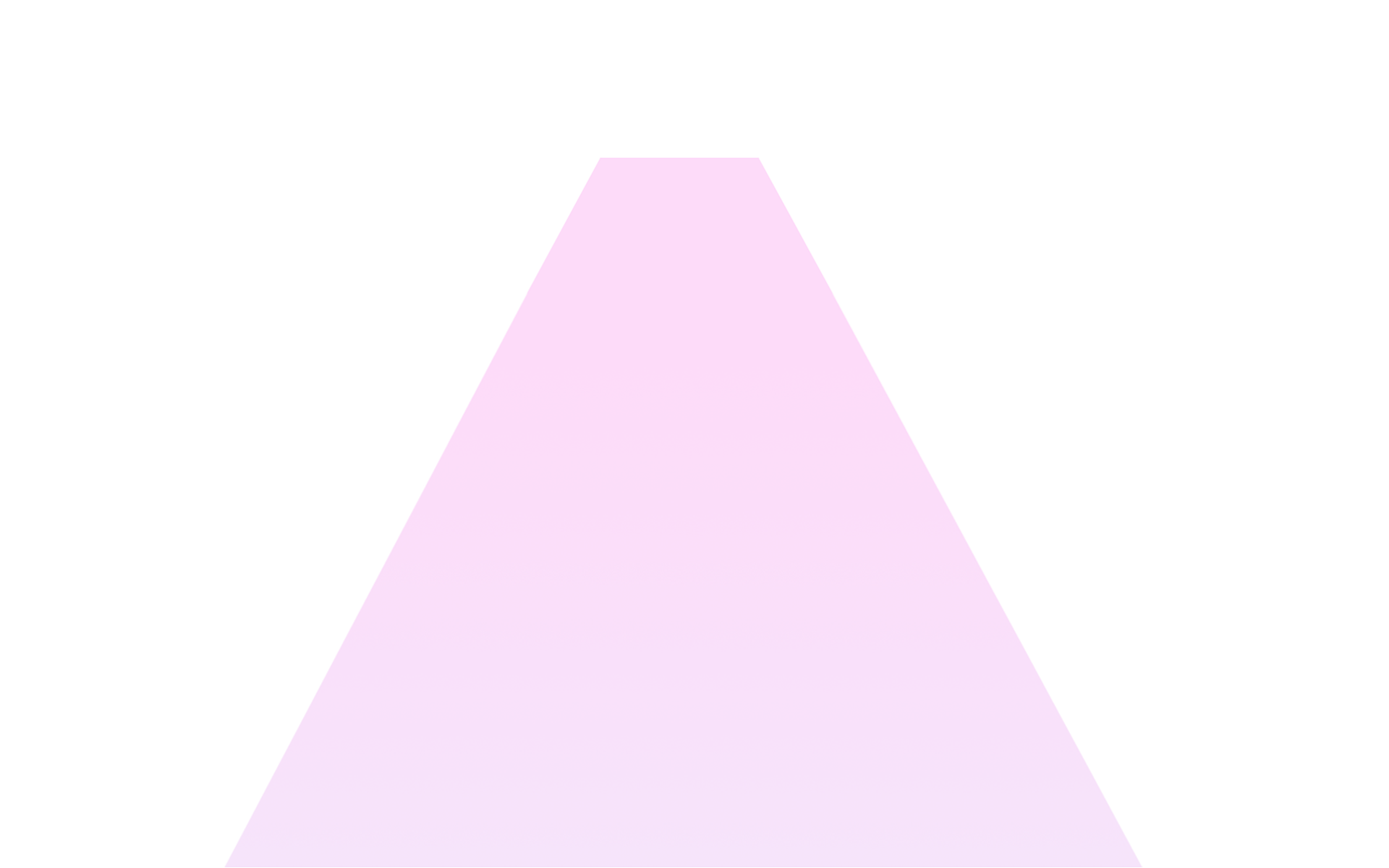 The XPPen Artist 22 (2nd Generation) comes with a strikingly large 21.5-inch display. It features 1080p resolution, has a superb color accuracy of 86% NTSC (Adobe® RGB≥90%,sRGB≥122%), and it delivers more vibrant and realistic images and videos.

The XPPen Artist 22 (2nd Generation) supports a USB-C to USB-C connection, which allows you to connect your iMac, Mac Book Pro, or Windows computer without using an adapter.

With better accuracy, the Artist 22 (2nd Generation) lets you draw with more precise cursor positioning, even at the four corners. This ensures a satisfying drawing experience. 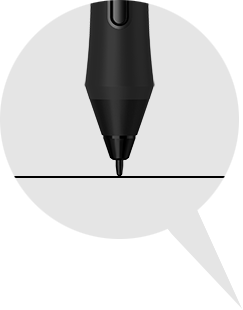 With a response time of 8ms, it responds nimbly to any pen movement and ensures the swift and smooth presentation of every line and stroke input onto the screen, bringing you a familiar drawing experience. 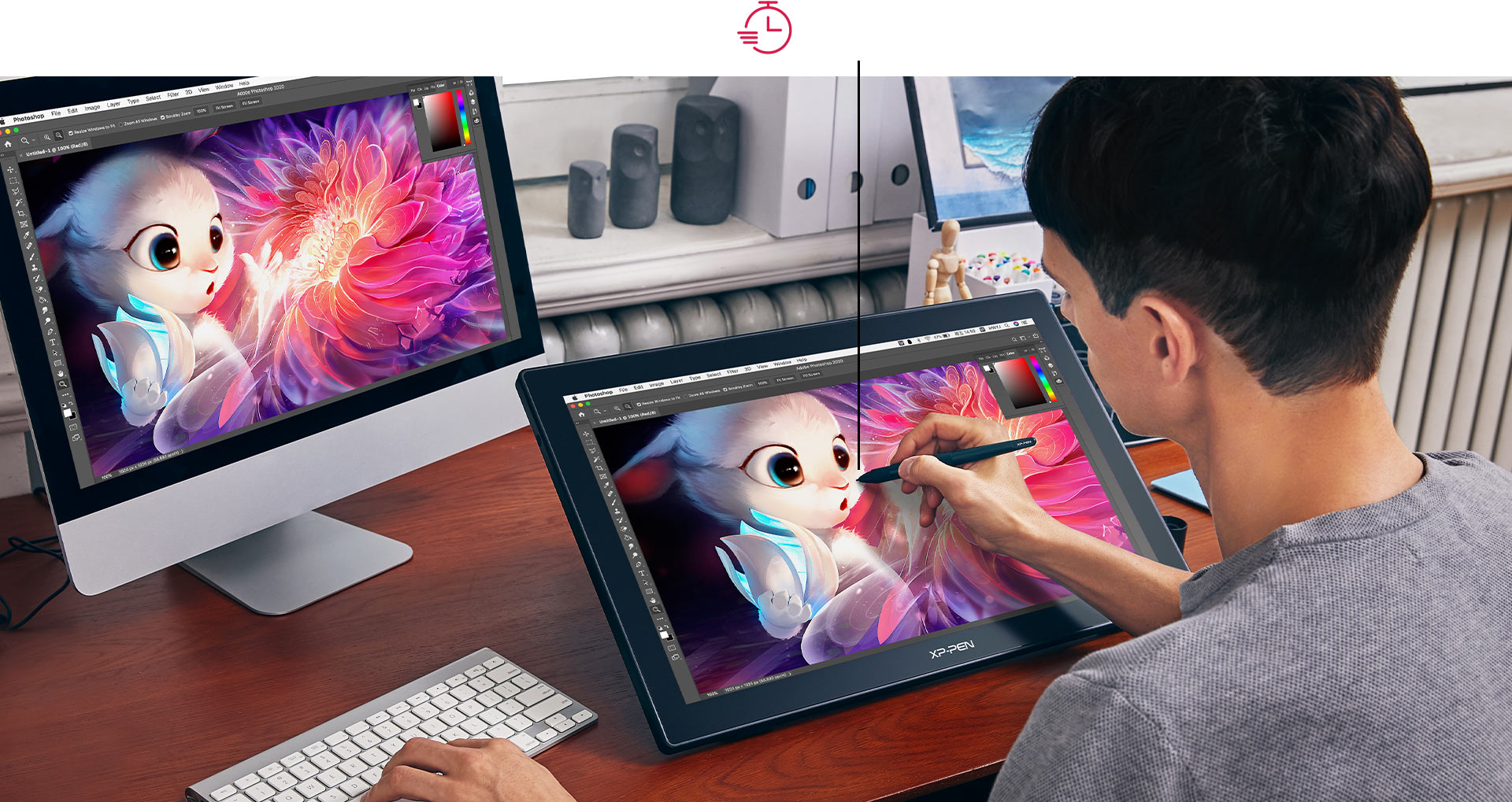 Always ready for your inspiration flow

The battery-free stylus supports up to 60 degrees of tilt function and 8,192 pressure sensitivity levels, helping you to effortlessly create exquisite strokes and seamless shading. 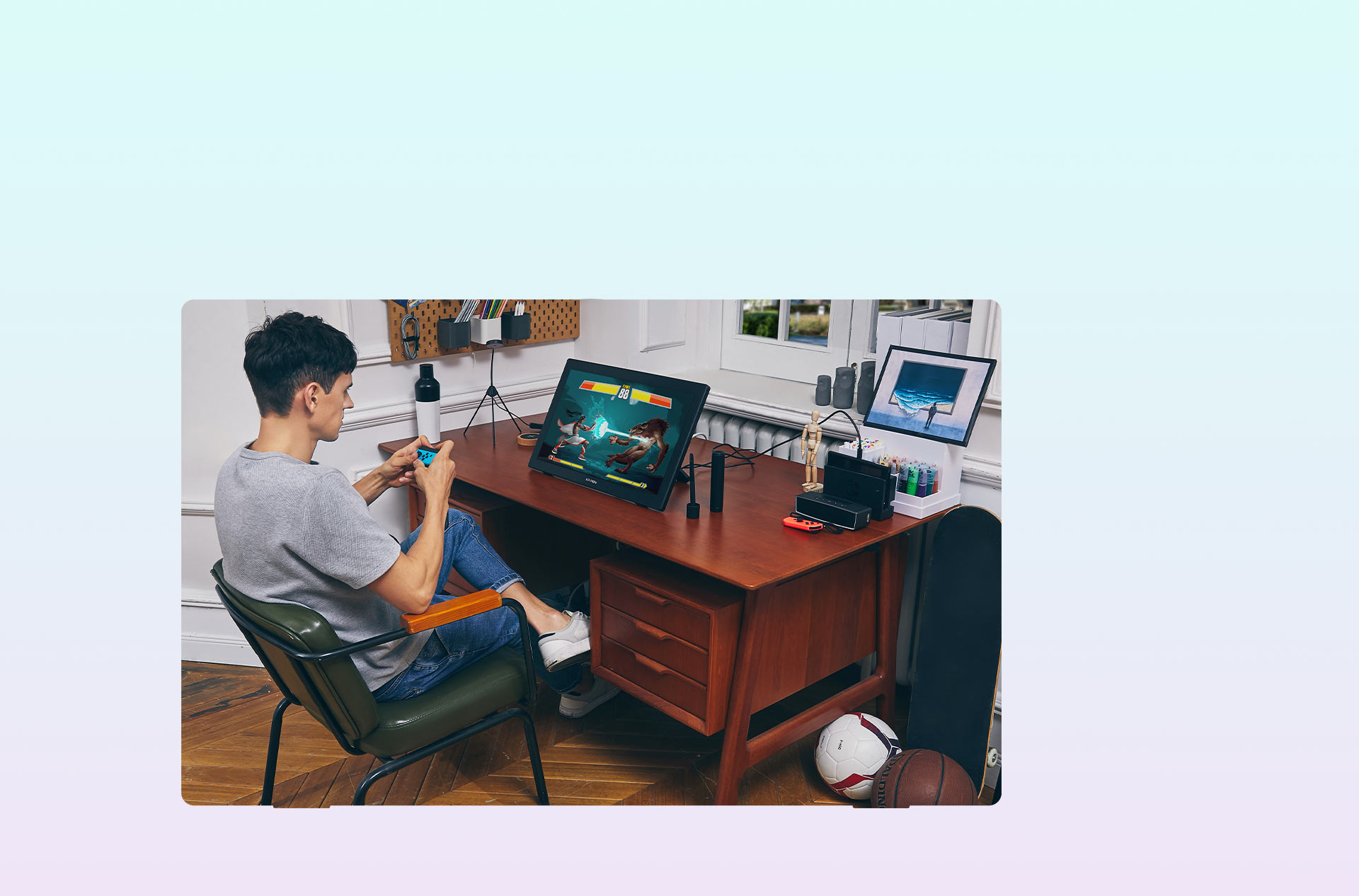 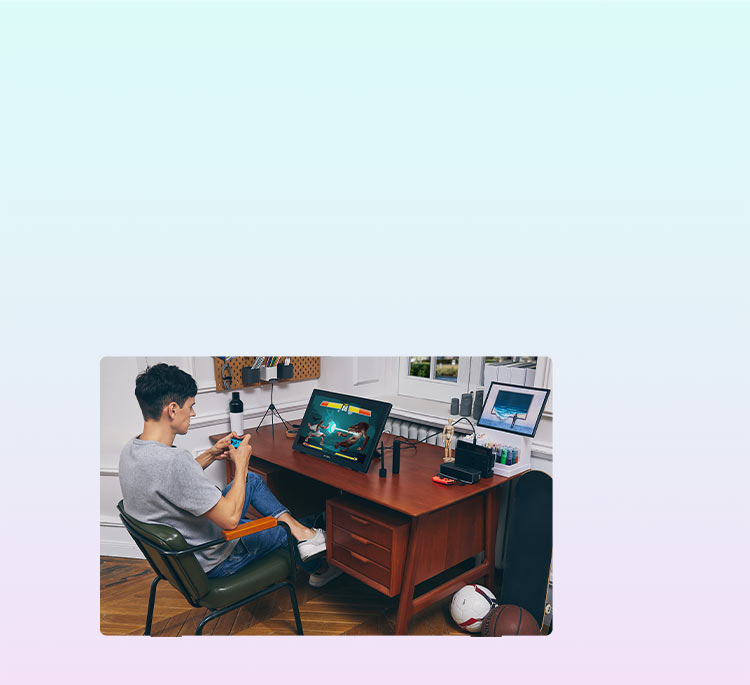 By connecting your full-featured USB-C supported Android phone to the Artist 22 (2nd Generation), you can project your phone screen onto a bigger display, which enables you to watch shows, play games, and listen to music easily. (Support Android phones and Switch. Cannot operate directly on the drawing display when it was connected.)

With the adjustable stand, you can change the screen's angle from 16 to 90 degrees to suit your needs and create comfortably and freely. Also, the specially designed cable slot and detachable back cover keep your cables protected and organized. 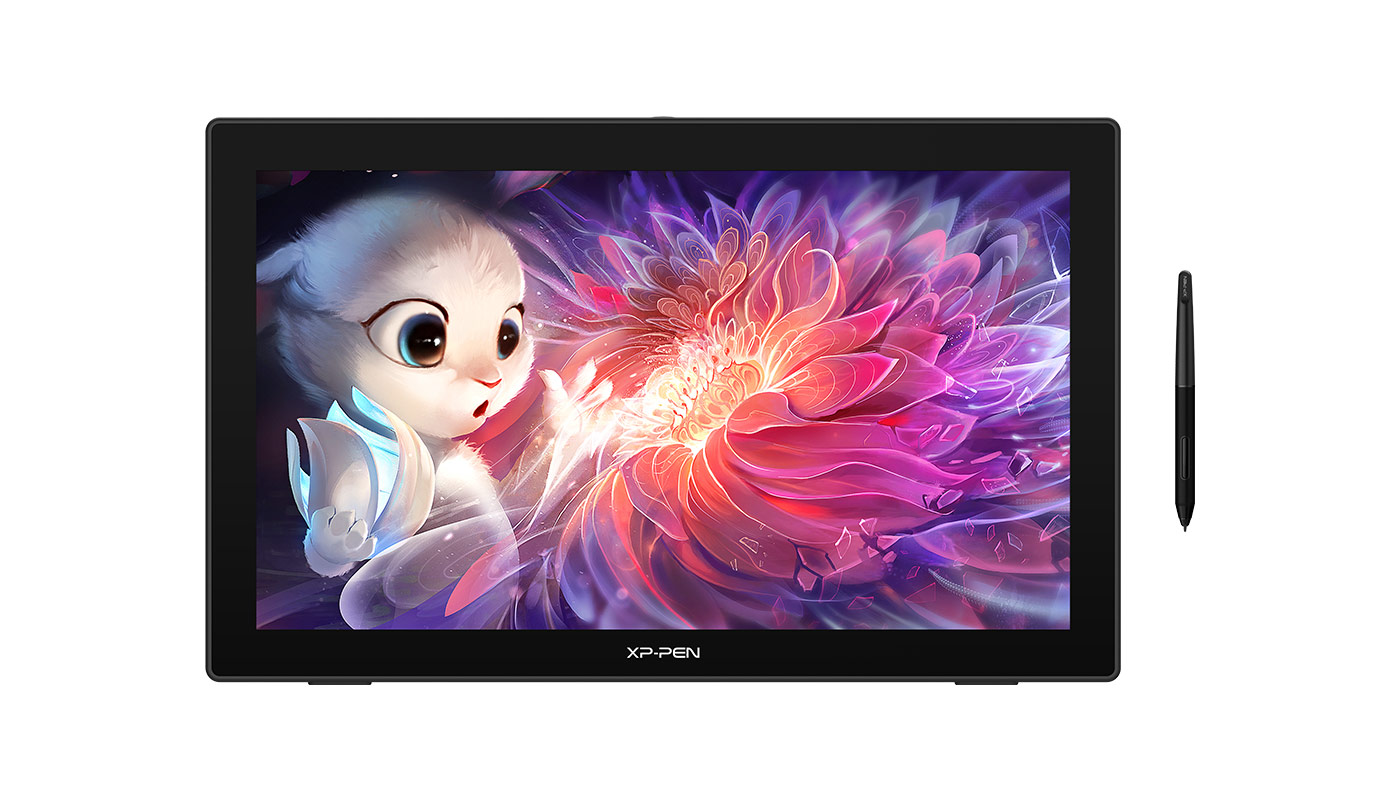 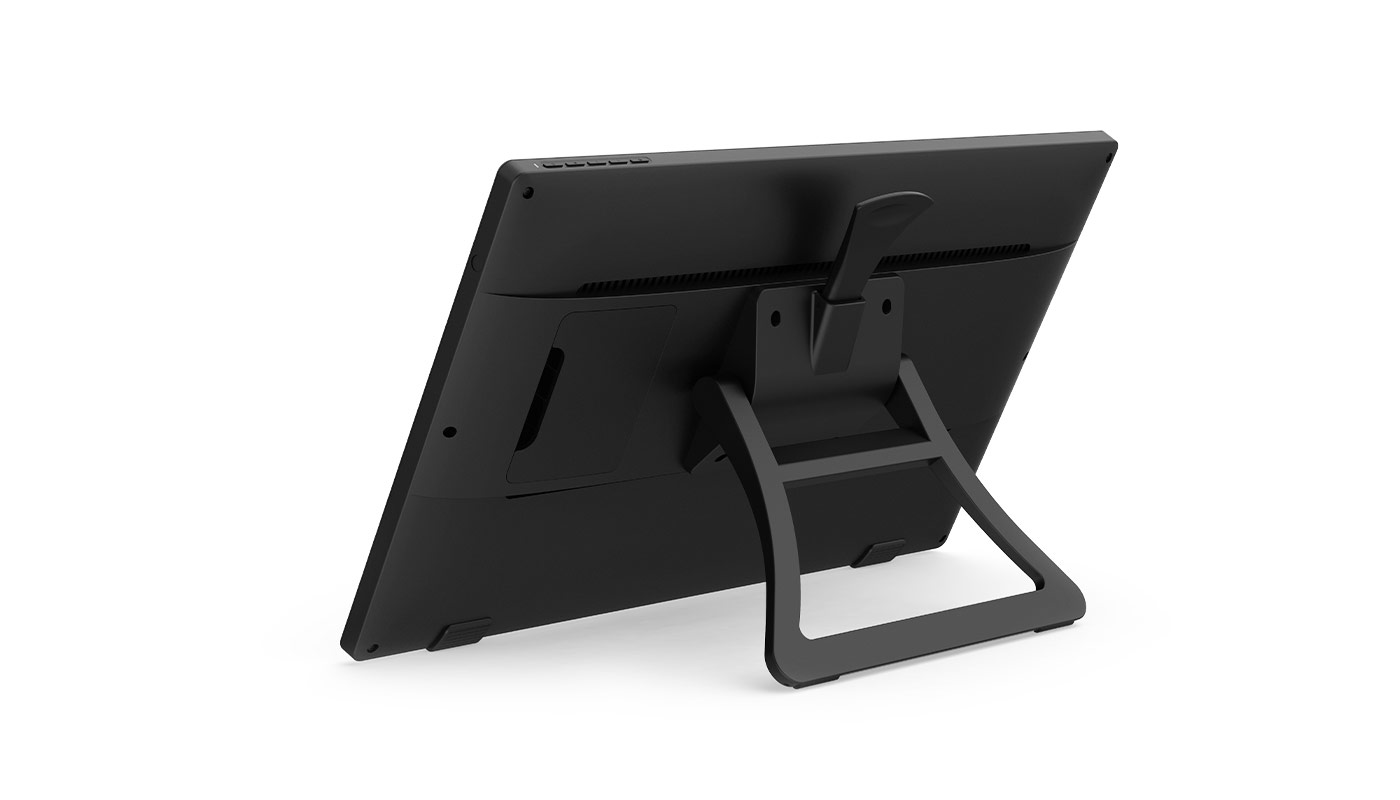 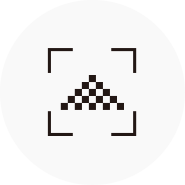 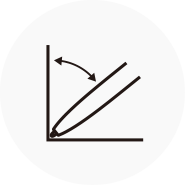 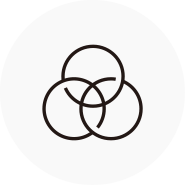 *If you have any further queries, please do not hesitate to contact us at service@xp-pen.com.