Select region/language(English)
15.6 Pro High Power Consumption When Plugged in and Turned Off

I was fiddling around with my new computer to turn off uneccessary processes in order to save power and reduce heat (it gets really hot where I live) and I noticed something odd about the 15.6 pro. When plugged in power consumption jumps from 74-78 to a whopping 108-120 even when it's not turned on. The increase in power consumption is the same whether or not I have the drivers installed. 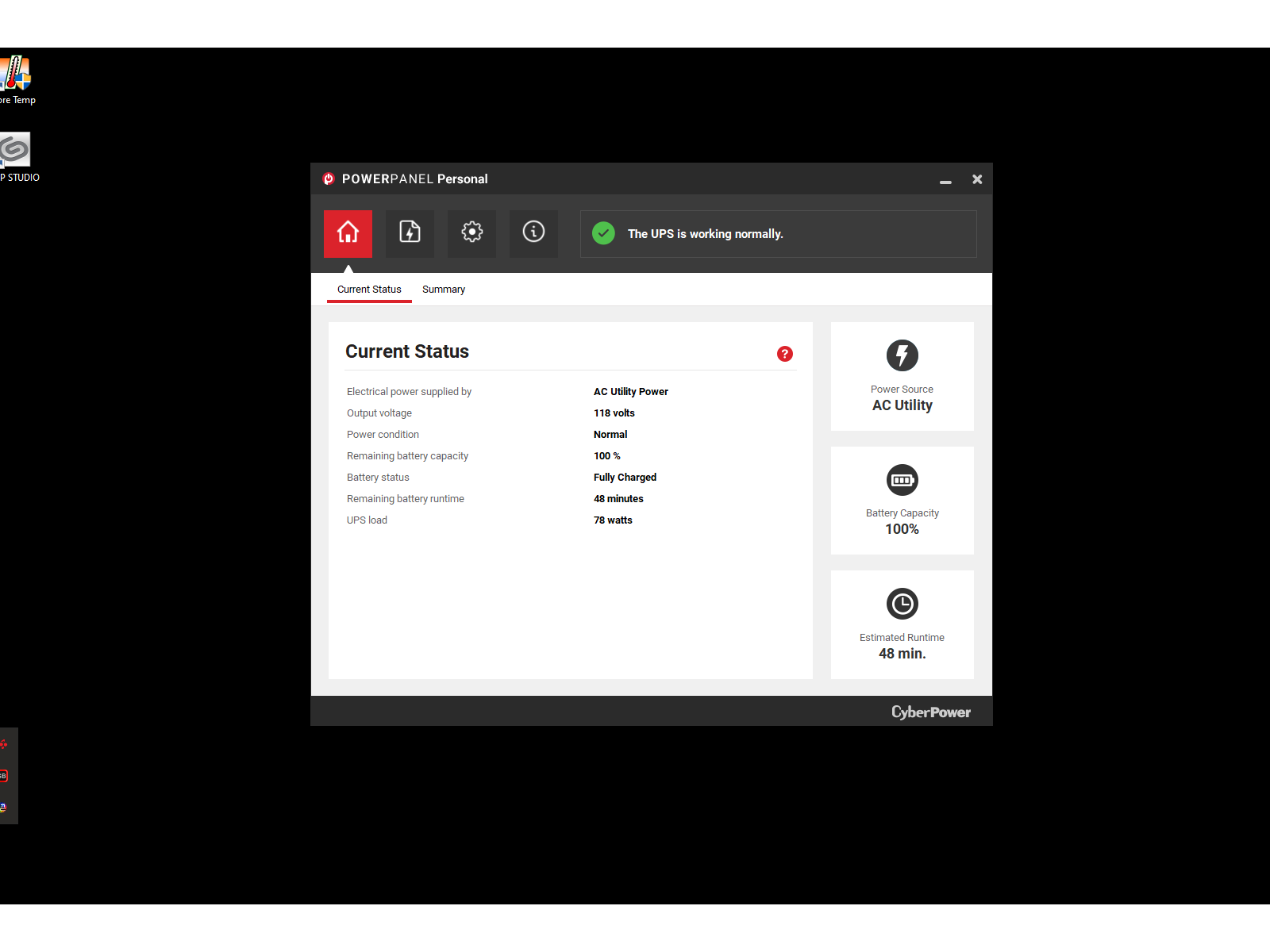 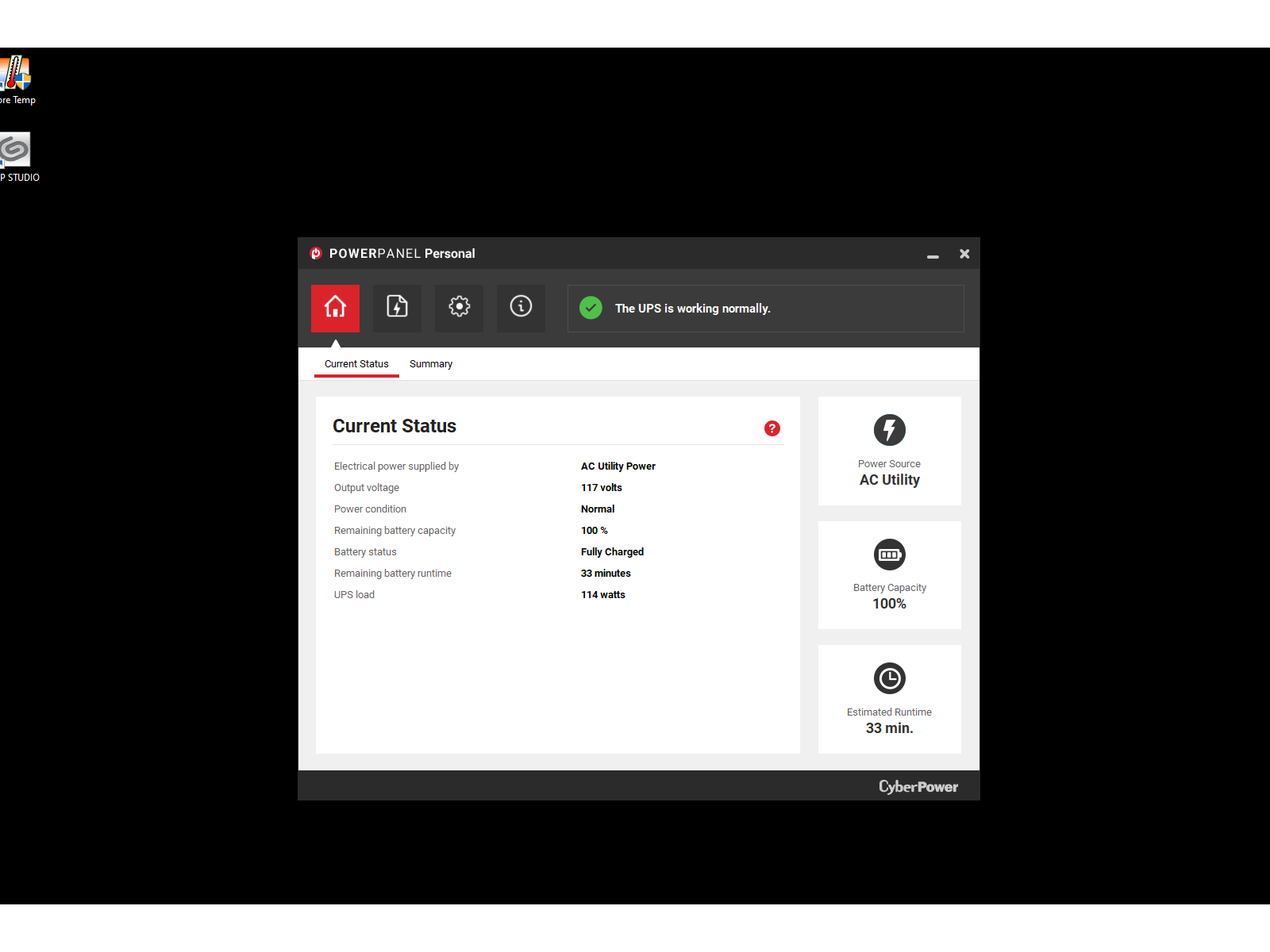 I'm sure the tablet itself is supposed to use some amount of energy when plugged in but is it normal for it to use 40 watts? I'm currently using a Ryzen 3900x cpu so I'm wondering whether or not the tablet is tripping up the Precision Boost Overdrive like some CPU monitoring programs do but CPU usage doesn't change when the tablet is plugged in.

Update: I've figured out the cause. Even when the tablet is turned off when it's plugged in it's causing the GPU to think that the tablet is on and the GPU will send data to display. The power draw isn't from the tablet itself it's from the GPU. I'm using a 200 series GPU from AMD which would explain the high power draw. 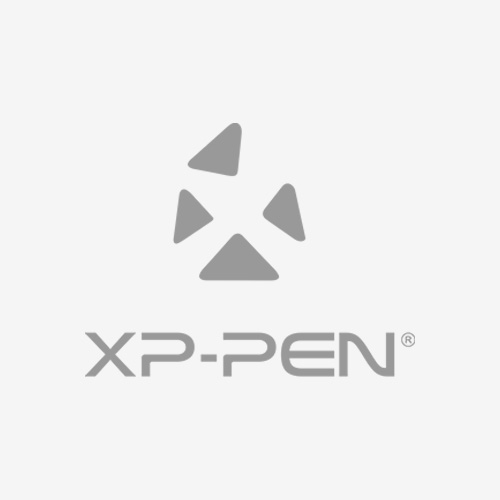