Curious about how Michael Bernardo Golez won the 2019 XP-Pen Vlog Challenge? We've invited Michael, the video producer from the Philippines, to talk about his work, life, and creative passions.

"I've lost an uncountable amount of drawing contests, basketball games, and video contests. But that's why I'm a better and more skilled person compared to who I was before.  I've made hundreds of videos, vlogs, and corporate visual presentations for the past eight years before the XP-Pen Vlog contest that I won even came into existence." 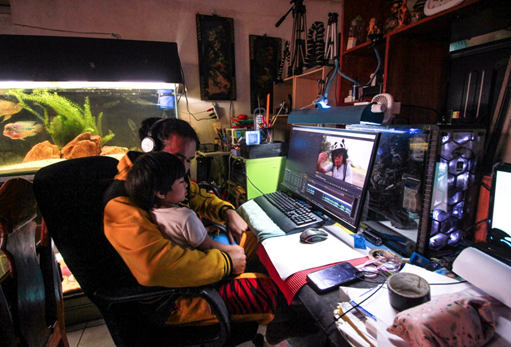 Mike and his son 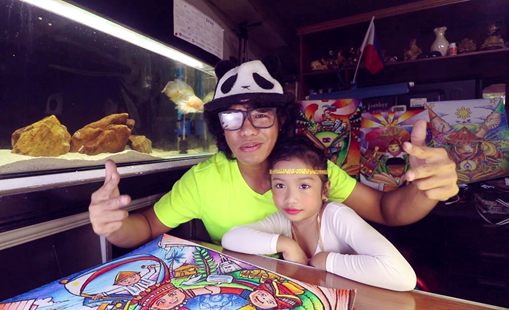 Mike and his daughter

During his professional years as a video producer, Mike's contributed to all kinds of video projects, especially motion graphic videos that you typically see on apps, websites, and corporate presentations. He's usually in charge of visual storytelling and storyboarding, and then he puts them together and delivers the project to the client as a presenter.  But the funny thing is, that's his least favorite video project to produce. "They're more like on the ‘work’ side of things. Aside from joining video contests where professional videographers continuously challenge me, my favorite thing to do, of course, is to create videos where I draw posters that respond to a specific theme and talk about the concepts and styles that I used to create it. The amount of fulfillment I get out of positive feedback from students, coaches, and academic teachers is overwhelming and priceless. Client video productions pay the bills, sure, but video competitions challenge me. Creating drawing videos fulfills me."

Mike has a YouTube channel where all his poster-making tutorial videos go. Poster Making Contests is a unique subculture in the Philippines. It's done every month by every school to celebrate people, invoke ideas, and raise awareness about current issues. These contests are a means to ignite the budding growth of creativity on every competing student. It's a way for the students to release his/her ideas, thoughts, emotions, and creativity on a drawing/poster that is confined by a topic and a timeframe (it's usually on-the-spot). Topics can be about Fire Prevention Week, National Heroes Day, cancer awareness, or environmental conservation. "It's like asking a kid to draw the things that they would do to prevent a fire from happening. And then you ask a few more kids to

do the same. Now we have a competition, a battle of concept and creativity. The contest is held at both a local school level and a national level. It's like the Philippino local version of the NCAA, but for drawing," Mike said. 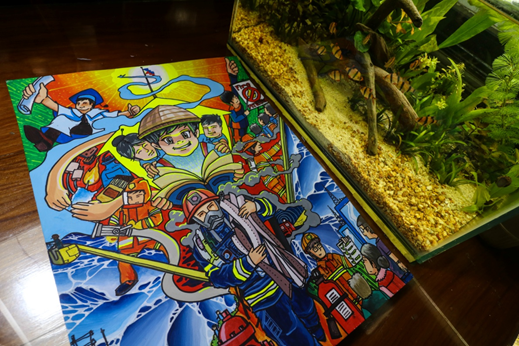 "I remember the first time I won in a drawing contest. It was when I was in fifth grade (after failing a few times). That victory turned out to be the primordial flame that allowed me to follow my creative path." When Mike was in high school, he'd been fortunate to become a part of a specialized academic curriculum, called the "Special Program in the Arts," where art is one of their major subjects, and failure to pass would mean you'd be excluded from the program. It's like the typical school varsity team, but for artists. This program was funded by the government to enhance those students with special gifts, and those years taught him about the wonderful world of painting, the great artists of the past, and the joy of creating something out of nothing but an inspired idea. "I partly learned drawing from a class, but the precious things I gained from art class are curiosity and passion." 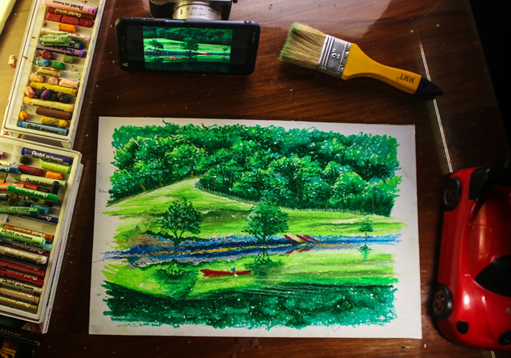 another work of Mike

From a traditional commercial advertising shop painter to a professional video producer, Mike will never forget his first love of the poster contest, "I make these tutorial videos because this will be my legacy… my footsteps here on this earth.  Just as I love my kids with every atom of my heart, I am deeply passionate about teaching other kids to become victorious in their battles, whatever they may be. I may not be the best painter, but I ignited a kid's dream into a reality. Those small ignitions of creativity that I share would lead these kids into a better position to succeed at these drawing contests." 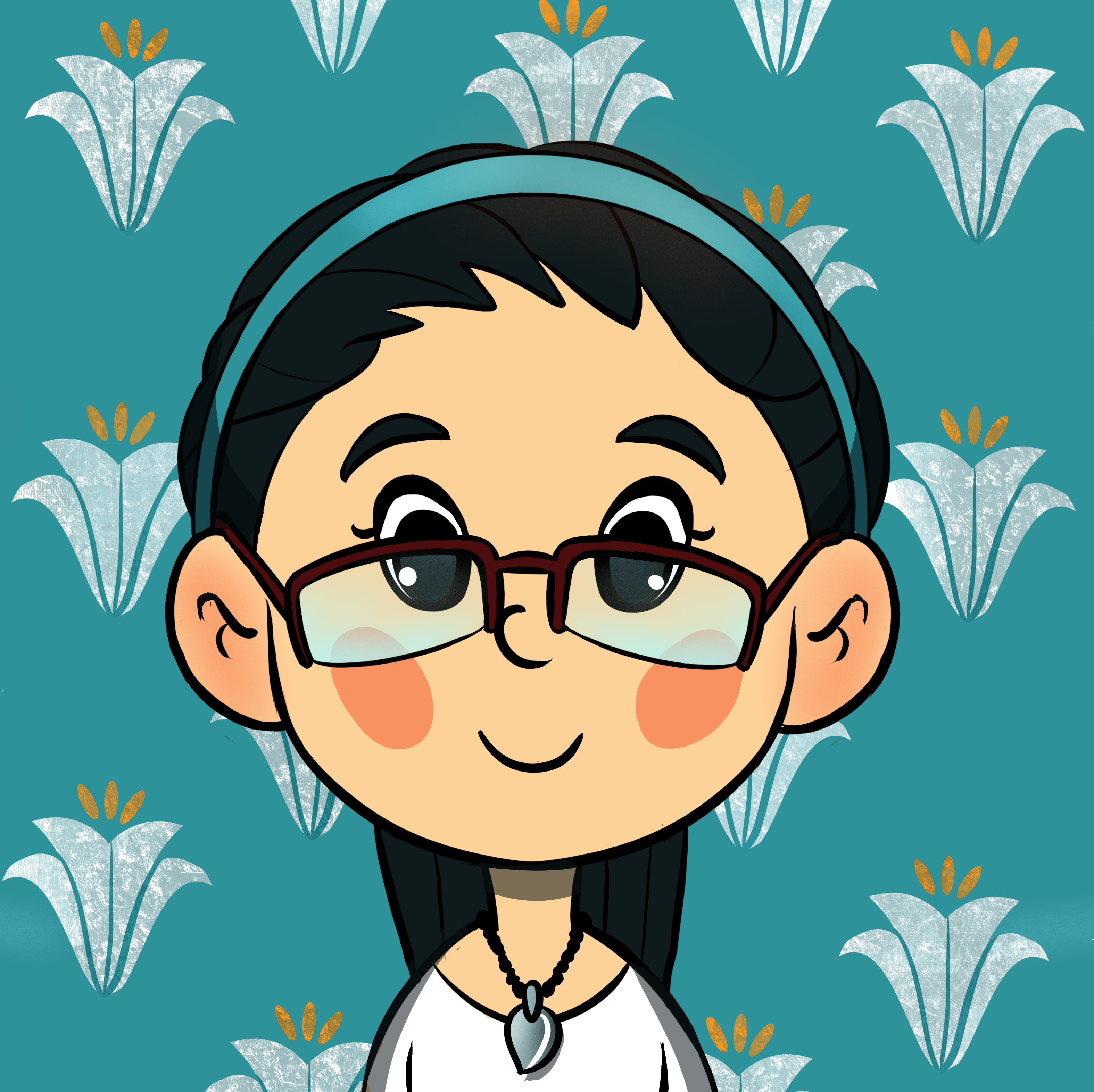